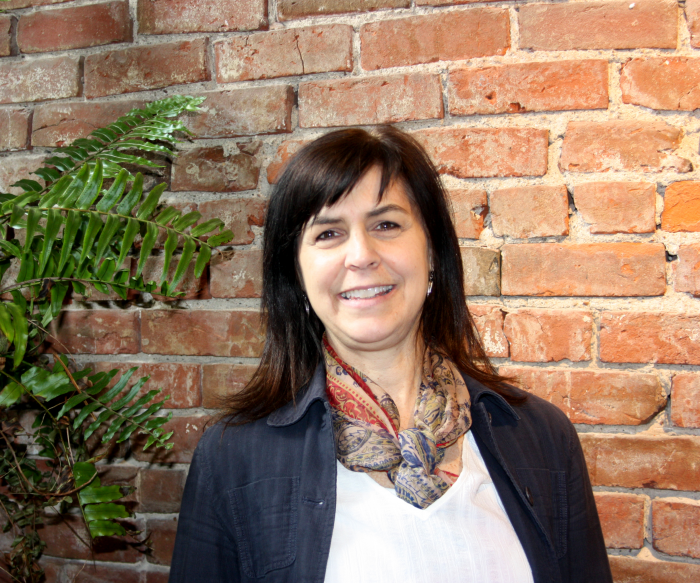 Janis Regier holds a Masters of Science in Acupuncture and Oriental Medicine, MSAOM, from Bastyr University in Seattle, Washington.  She is also National board certified through the NCCAOM, National Certification Commission for Acupuncture and Oriental Medicine.  She holds the title of Diplomat of Oriental Medicine from NCCAOM.  Through an internship in Chengdu China she has received an honorary degree from Chengdu University of Traditional Chinese Medicine. Licensed Acupuncturist (L.Ac) in the State of Nebraska and Iowa, holding license number for NE- 33 and Iowa-A-70, since January 2012. She has treated numerous medically complex diagnosis, including stroke, chronic fatigue, and hypertension. She has extensive experience with the geriatric population obtained through an externship with Angie Hughes, a well known published practitioner and professor of geriatrics in the Seattle area.

Janis obtained her Bachelor of Science degree of Occupational Therapy through College of St Marys in Omaha, Nebraska in 1999.  She is currently a licensed Therapist in Nebraska, Iowa and Washington.  She has over ten years experience working with the senior population and states, “It is a privilege and an honor to be able to work with a population that holds so much wisdom and truth.”

“I was  drawn to the study of eastern medicine through my medical western experience. I came to an understanding, after traveling in China, that I had only half the knowledge to truly help someone heal holistically. Combining the eastern practice of healing and the western medical model has allowed me to assist my patients to a much deeper level of health.”